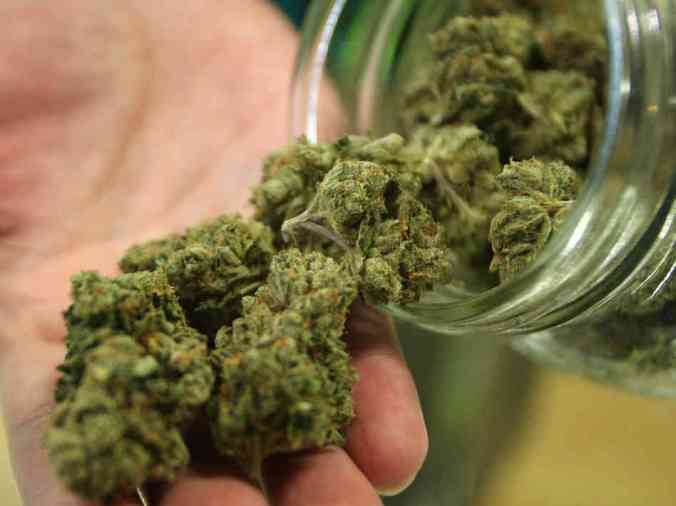 Tuesday July 8, 2014 the state of Washington has allowed for the legal sale of recreational Marijuana. Washington is the second state after Colorado to legalize the sale and consumption of recreational Marijuana. With only a handful of locations open to the public, lines have formed outside of the lucky Marijuana businesses. While the state received overwhelming support for the initiative, some cities have protested and written counter-legislation to outlaw the sale and use of Marijuana. However, despite these few rebellious cities, the majority of Washington’s population is in favor of the initiative.

Colorado and Washington are now the social experiment of the United States as their techniques of monitoring and taxing the plant are being monitored closely. Meanwhile investors and venture capitalist are jumping at the opportunity to make serious profit from this unique time. So many years of prohibition towards Marijuana has made the public reluctant to accept the status quo but activists remain hopeful that the trend will spread. With the economy in a vulnerable state and our national debt to China on the rise, it’s hard to see how there’s any resistance to this new source of income.

I began to think about the benefits and consequences of legalizing Marijuana in Florida and I too believe that more good than bad can come from this type of legislation. Speaking for myself, I would like to see a national effort to change these laws and lift this current state of prohibition. The legalization of Marijuana has the potential to divert billions of dollars of revenue to hard working Americans, instead of illegal drug traffickers. In addition the revenue from its taxation could prove to be useful in this time of economic struggle.

Currently 23 states have legalized the medical use of Marijuana and 2 states have legalized the recreational use of Marijuana. Florida recently passed a bill that allows for the consumption of Marijuana for medical patients with chronic illnesses given that it has a low dose of THC and is not smoked but rather vaporized or in pill form. Little by little progress is being made around the country and it seems that we are well on our way to the end of this prohibition. I would love to hear from anyone living in Colorado or Washington. What do you think about the new laws? Leave a comment and let me know. Thanks for stopping by!